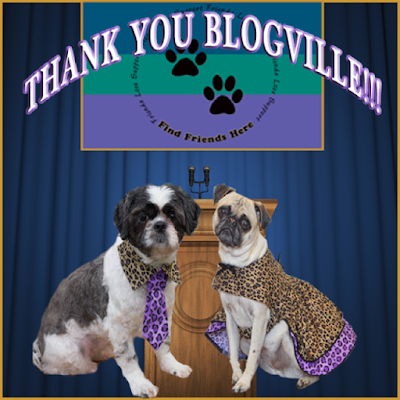 Arty and I are so very honored to be chosen as the next
Mayor and Vice Mayor of Blogville!

We bet the election was so close
the votes had to be counted and recounted !

Christmas and Oreo were such worthy and friendly Candy Dates and we were so very lucky to spend so much time getting to know them better during the campaign.
Arty and I have so many people to thank
and we would like to make a few announcements
about the 2017 Administration
so...

Arty will be making a formal acceptance speech
on Sunday
along with some very important
Blogville Announcements!!

Thank you so much Blogville,
for the great honor of serving you!!

We are the PugRanch Kids
Bailey, Hazel & Mabel
Posted by Idaho PugRanch at 2:00 AM 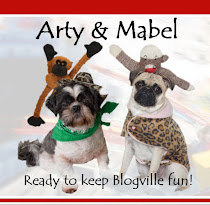 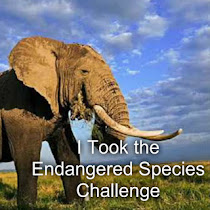 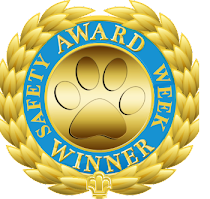 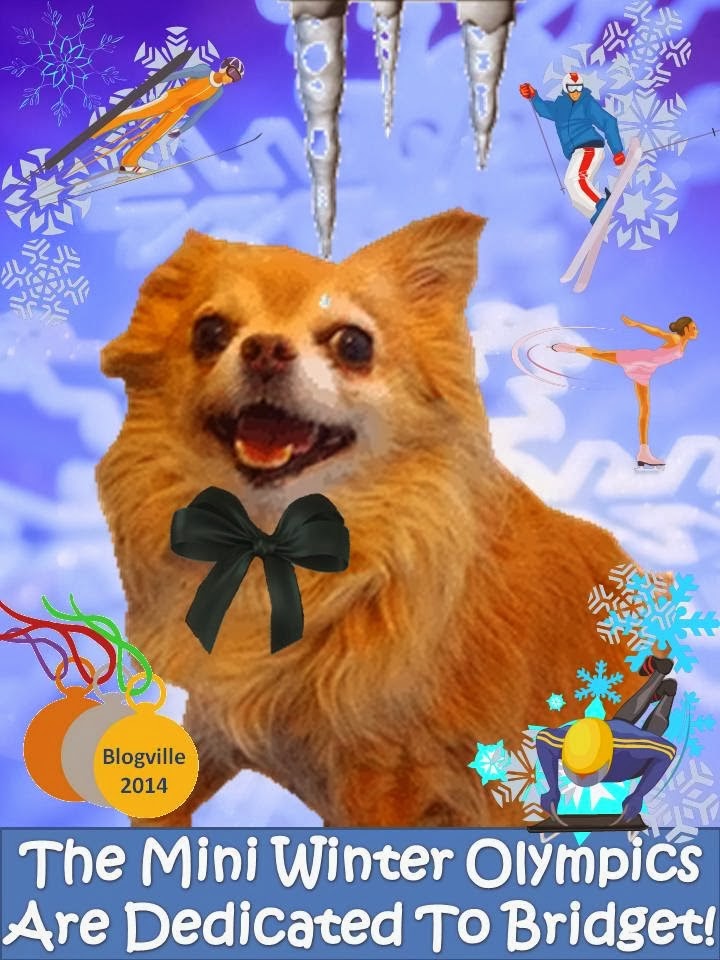 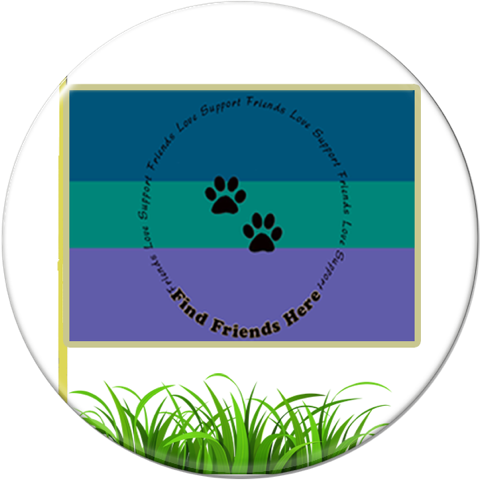